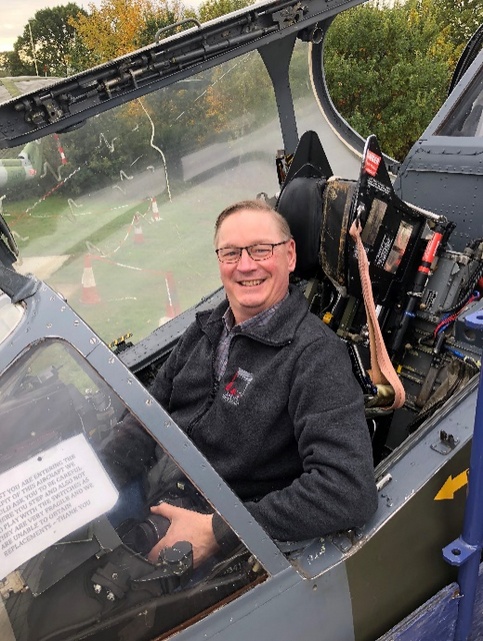 Bill is Naval Combat Systems Engineering Officer in the Royal Canadian Navy whose interest in modeling stems back to his childhood. Although his modelling projects vary in nature, he enjoys building science fiction subjects because of the freedom from reality. After seeing an episode of SPACE: 1999 at 10 years old, he became hooked on science fiction. While he prefers sci-fi subjects, he also enjoys building aircraft, cars, ships and large-scale figures; he has yet to find any armour subject that holds any interest. He builds models right out-of-the-box but has kit bashed kits as and well as built models from scratch. He has built models for others and enjoys assisting new modelers in getting started. Bill is an executive in the International Plastic Modelers’ Society (IPMS) – Ottawa Chapter, a founding member of the Maritime Science Fiction Modelers and a member of IPMS Canada. Besides modeling, Bill enjoys reading and gaming (computer, card and board) both of which lead to modeling inspirations.